The K 2022 in Düsseldorf is the world's leading trade fair for the plastics and rubber industry every 3 years. This week the time has come, the K 2022 opens its doors. We from Brain of Materials will be on site with a team during the whole time. Today we talk to Dr. Ron Brinitzer, Managing Director of "kunststoffland NRW e.V.".

BOM: Shortly before the outbreak of the global pandemic, more than 3,330 companies from 63 countries exhibited at K 2019. 225,000 trade visitors from 168 nations were registered. As of now, just under 3,000 exhibitors are expected to attend. Will the numbers from 2019 still be reached, what is your assessment?

Dr. Brinitzer: I'm not a prophet, but I'm afraid we won't reach the pre-Corona numbers. That won't dampen the mood at the show, because I have the feeling that the entire industry is really looking forward to meeting in person. But it's already a symbol: We've only just managed to get through one crisis by the skin of our teeth and we're already in the middle of the next one - and all this without even getting to grips with the perennial issue of the climate crisis. The industry is not immune to this, and the German economy is not immune to this. So whether the anticipation will really translate into actual business, I'm already putting a question mark behind that.

BOM: With the topics of the circular economy, digitalization and climate protection, the trade fair occupies the central points. On the eve of the trade fair, your high-level reception will already take up these topics. In addition to CEOs from the industry, the German Federal Minister of Economics, Dr. Habeck, will join in, and the new NRW Minister of Economics, Ms. Neubaur, will be present. What do you expect from both of them?

Dr. Brinitzer: Answers to the many question marks, at least a few. And above all in an area that is very prominently at the top of our agenda, that is now worrying everyone and that you have not yet mentioned: energy. I don't want to sound smart nine times now, but since February 24, at least what is now looming has been a scenario: that gas prices will explode and the German economy will go into chaos because of a gas shortage. And in October, we discussed a mechanism that would take effect in January in the best-case scenario for electricity-intensive companies. The fact that electricity prices explode is also part of the scenario, because the marginal power plant setting the price is usually a gas turbine and therefore high gas prices spill over into the electricity market. You don't hear anything tangible about that. So why not run all the nuclear plants, that could as I read recently, lower the price of electricity over 12%? Why are there so few old coal-fired power plants on the grid? Why do we now, due to the time constraints, come around the corner with the famous watering can, which is not very accurate? And how is industry actually supposed to manage all this: Crisis management, the transformation to a circular economy and CO₂ neutrality?

BOM: Companies in the plastics, rubber and technical textiles sectors in this country are predominantly medium-sized, i.e. they are at the heart or the engine of the national economy. Innovative and technologically strong, SMEs have reinvented themselves time and again over the decades. Despite material shortages, a lack of skilled workers and, above all, exploding energy costs, will they be able to turn things around now?
Dr. Brinitzer: If the crises of recent years have shown one thing: Without plastics, none of the major problems can be solved. It starts with coronatests and doesn't end with wind turbines or fuel cells. Nothing works without plastics, and we really don't have to worry about them. But we must now make the transition to the products and processes of tomorrow - and do so before the industry goes to the dogs or leaves the country because of the acute problems. In this respect, the industry's inventiveness and flexibility are needed as never before. Even if I don't know what the cash cows of tomorrow will be, there are many indications that we should be the first to be able to recycle plastics that have not yet been recyclable, to bring recyclates into widespread use despite their different material properties, to carry out chemical recycling on a large scale, or to develop and process lighter, stronger composites with completely new properties, to name just a few examples. These are all issues that will be the focus of attention at K. 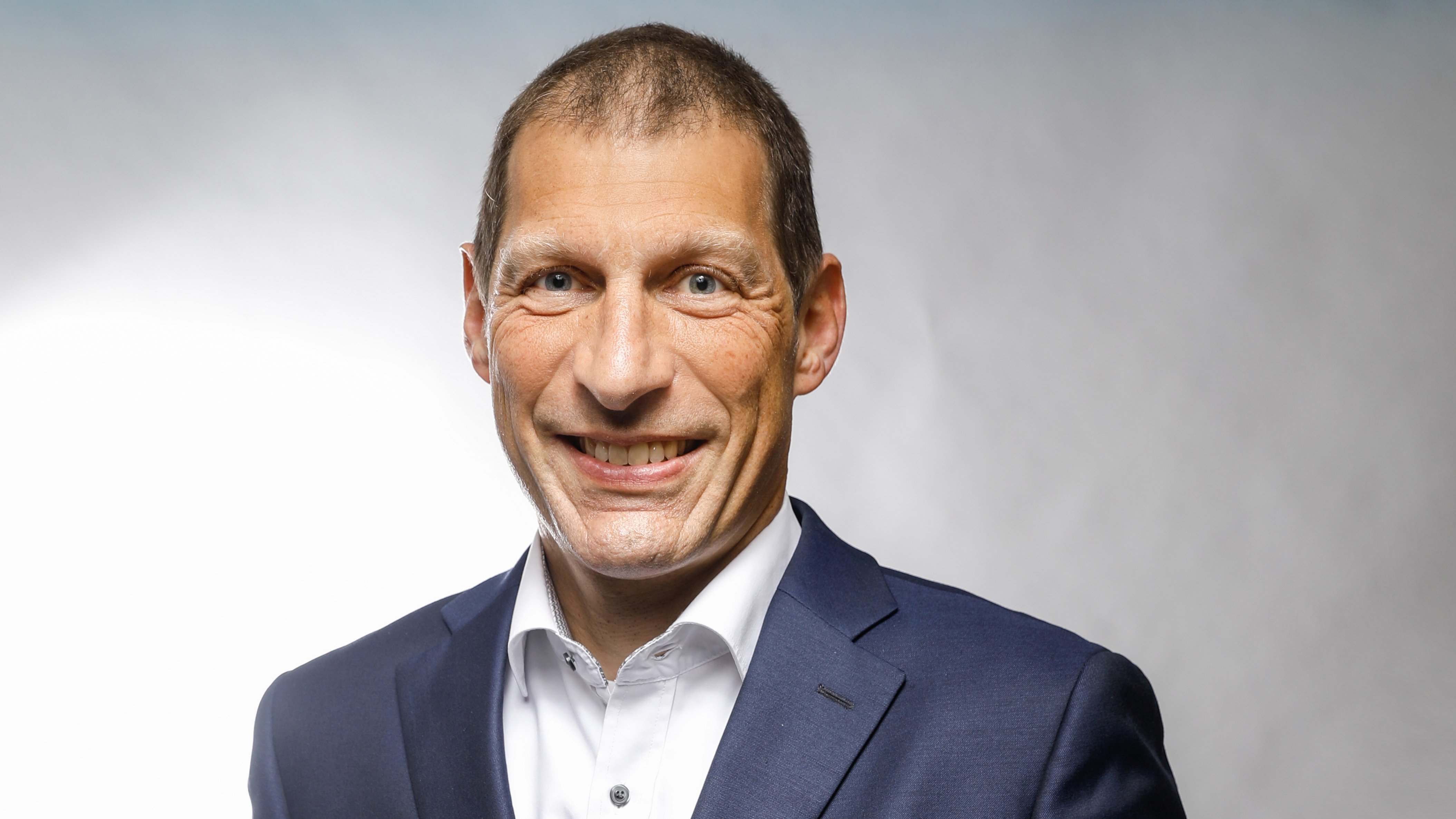 BOM: Thank you very much, Dr. Brinitzer, for the interview and your assessments. We wish the organizers, exhibitors and visitors every success under difficult conditions!.

The interview was conducted by Gertrud Müller.