Marine Matter in collaboration with Envisions

In recent years, dikes and built-up coastlines have created a hard order between the land and the sea. These man-made interventions have created a clear distinction between both parts and have separated what was once fluid. The ocean plays a vital role in these ongoing exchanges and thus deserves a role in our everyday lives, whether that's direct or indirect. In material design, we've experienced a shift towards the use of maritime materials, which signals a newfound attitude towers these natural sources. The sea is no longer strange, elusive and mysterious, but a reliable source to build upon.

Exemplary for this new trend is the Algae fiber material from Smartfiber which represents a sustainable building block for textile surfaces. The material is made up of more than 85% pure cellulose and 4% Icelandic algae that are partly derived from marine plants. The addition of this material includes innovative qualities, especially in contact with the human body.

Another marine fibre, this time made from seagrass, is the Seaweed fibre from Neptu. The raw ingredient for this material are seagrass balls that flushed on the Mediterranean Sea's coastline. Previously disposed of as biological waste, the material has excellent natural properties such as poor flammability and high mould resistance. Another material that evokes ocean-like aesthetics is Fish Scales by Altfield. The material, which has a flaky structure, is made up of differently-sized mineral pieces that are pressed onto a paper base. The decorative design surface is supported by a shimmery finish that's reminiscent of fish skin.

A material that's actually made from fish is Aqua leather by Atlantic leather. Derived from salmon, cod and sea bass, the fibres in fish leather lie crosswise on top of one another. Contrary to cow leather, where these fibres are arranged in parallel, this results in a higher firmness while being processed according to standard leather production methods. 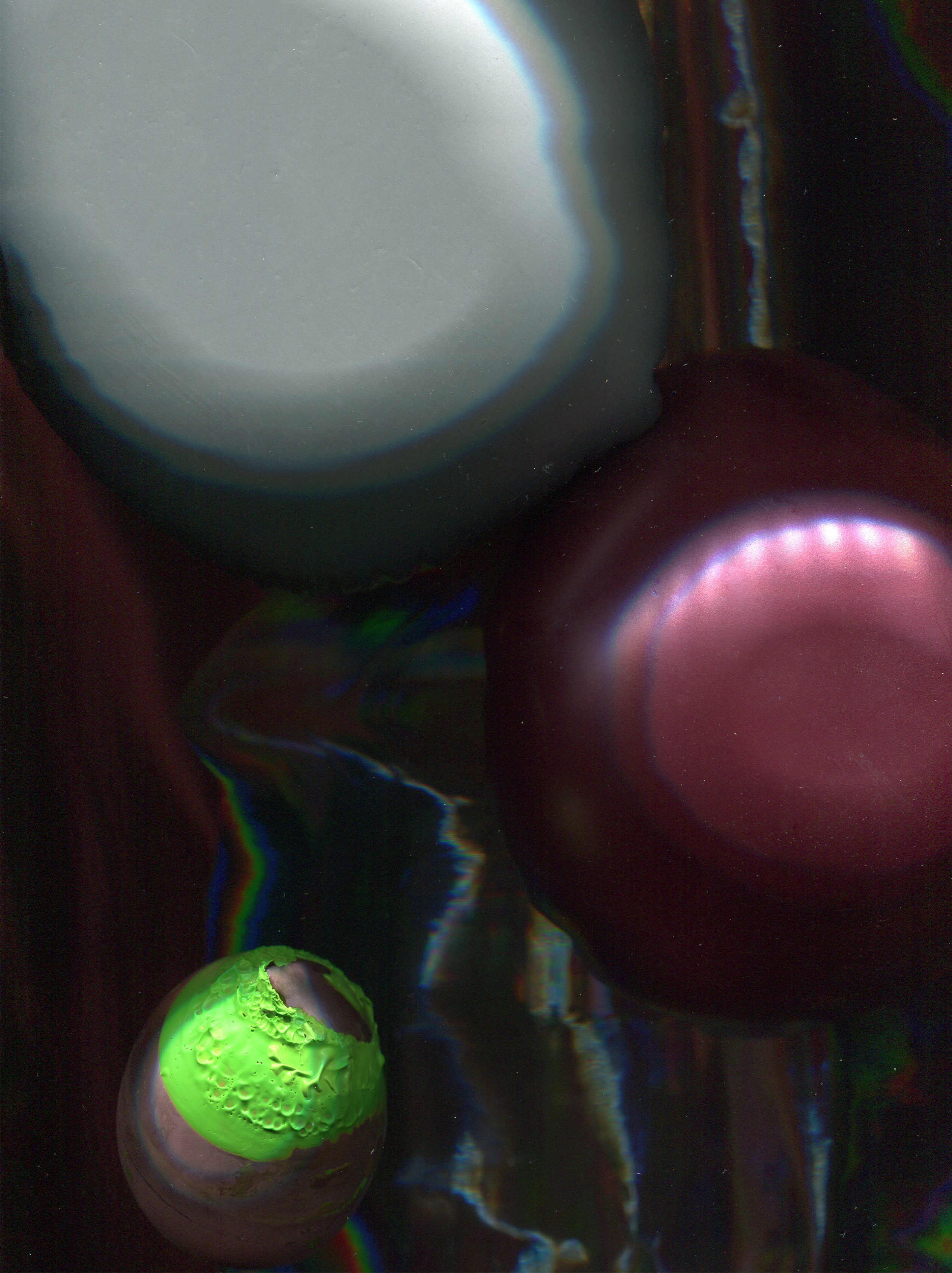 In former times, coastlines used to be a slowly ascending gradient from wet to dry. These bewildered areas not only created a natural protection against phenomena such as tides, they also formed a soft connection between mankind and the sea. This body of water, which covers 70% of the earth's surface, beholds many secrets which are fundamental to life. They provide us with food and minerals and are a major component in the formation of our climate. Reconnecting with these natural elements feels like a logical step in times in which our self-proclaimed dominant position on earth is increasingly being questioned. We came to realise that our lives depend on complex interactions with other organisms like animals and bacteria. 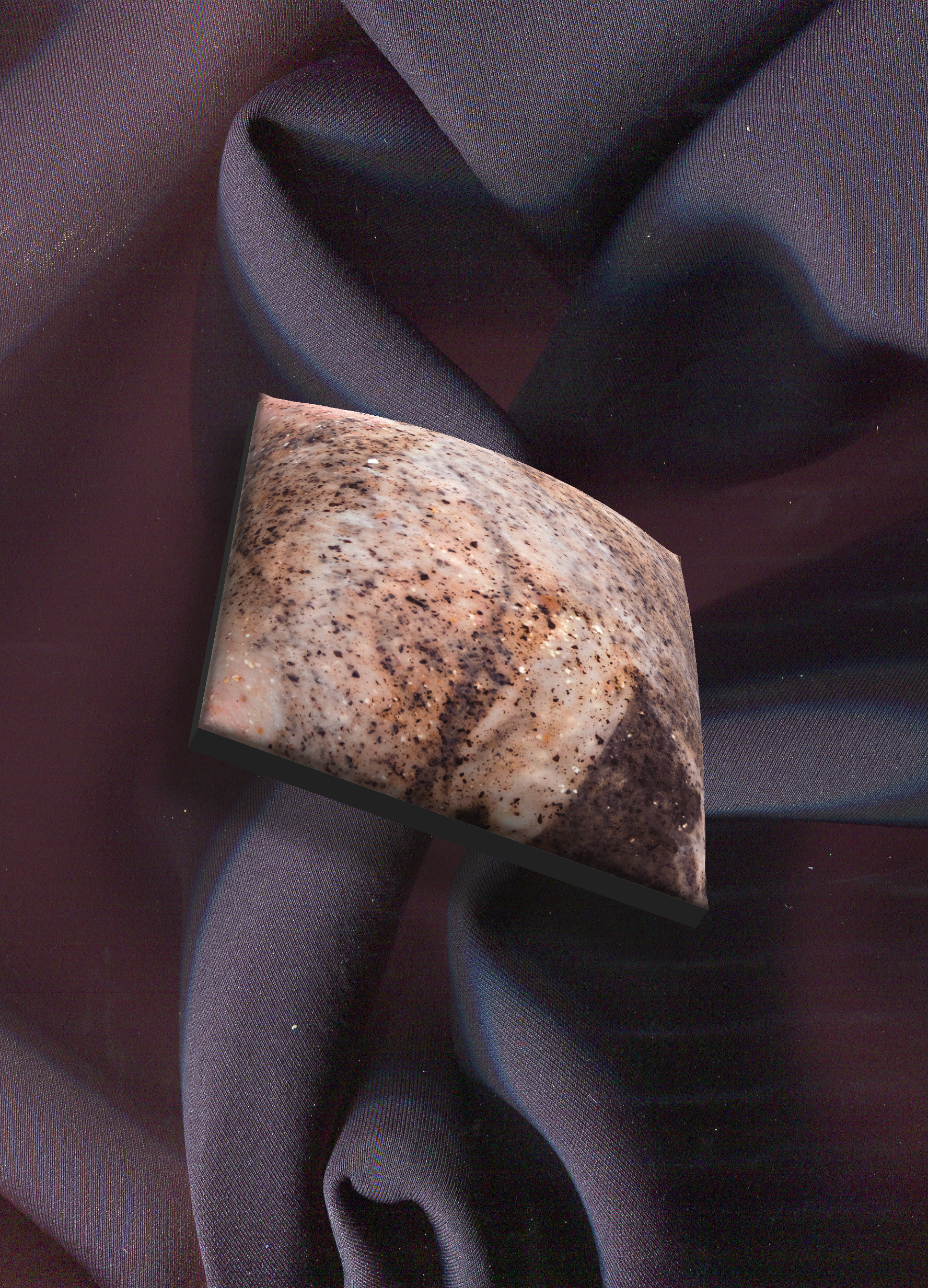 Another thankful marine source are shells, as illustrated by the Shellfish compound produced by AD Majoris. This material, that's intended for injection moulding and extrusion has a polypropylene base filled with renewable filler coming from shellfish. Its original aesthetics comes with a whole range of benefits beyond sustainability like weight reduction. Similar looks can be found in the Shell Homage Plastics by Rania Elkalla. Equally, based on natural fillers such as eggs and various nut shells, the marine-looking material is fully biodegradable at the end of its lifespan by composting in the garden. 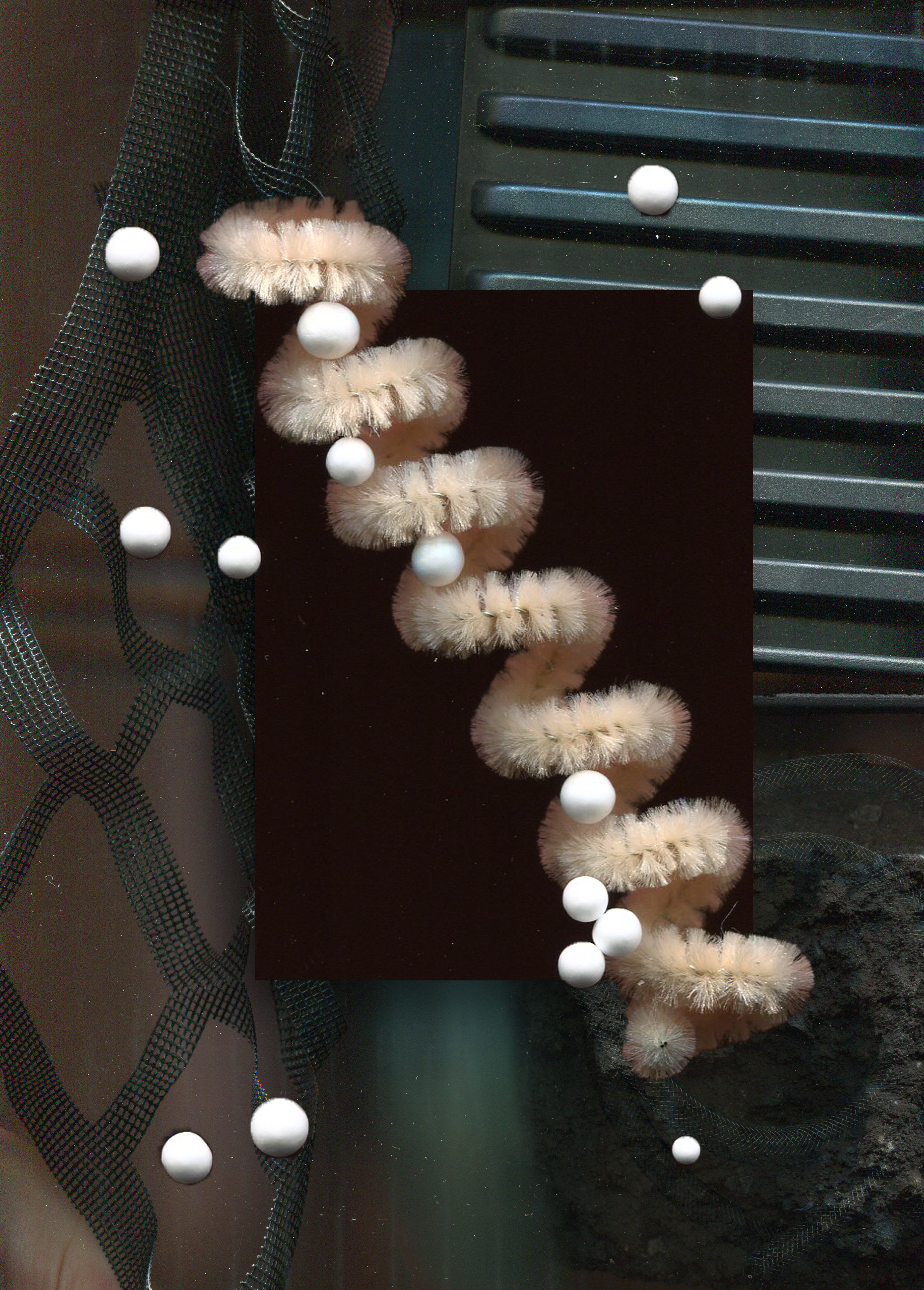 The last one up is Synthetic leather marina by MAH-ATN, which beyond its marine-inspired colour palette is suitable for furnishings in the boating industry. These excellent material properties and 17 different colour shades make it a versatile partner for any outdoor application.

Altogether, these materials are part of a bigger movement towards a more interconnected world. They illustrate how a mysterious and seemingly distant subject as the sea, with which our relationship has been diluted over time, can be a source of endless material inspiration.